Kushal Tandon Is Not A Virgin! | Bad Company – Zing Tv 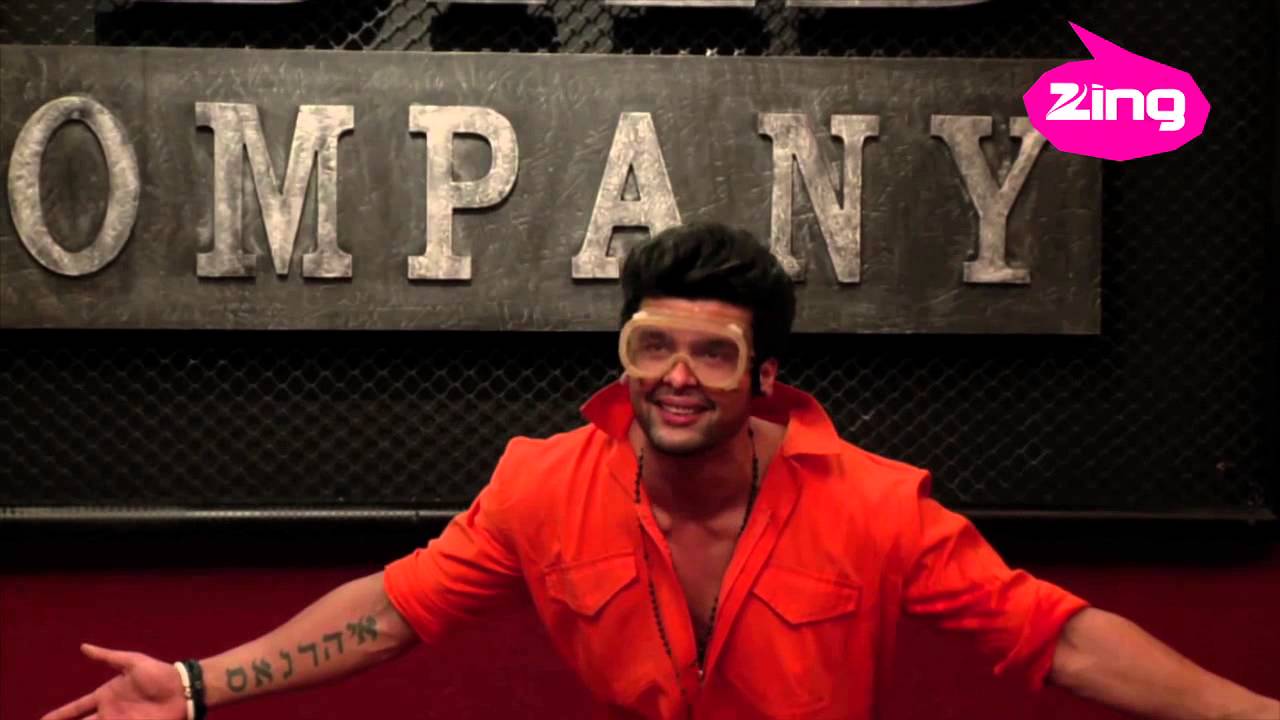 Watch all the UNCENSORED episodes of Bad Company here:

Kushal Tandon talks about losing his virginity, his girlfriends and what he thinks of his friend’s girlfriends. Watch Bad Company to find out all this and more juicy gossip about the sexy actor only on Zing. #BC

Kushal Tandon is an Indian model turned actor. He played Virat Singh Vadhera in the television series Ek Hazaaron Mein Meri Behna Hai. He was the first runner-up of Grasim Mr. India contest held in January 2005. Upon return from USA after his acting course, he was offered the role of Virat Singh Vadhera in the show Ek Hazaaron Mein Meri Behna Hai. During the show he cut off his hair to show his support for a bald young Cancer patient.

Tandon participated in Nach Baliye 5 along with partner Elena Boeva. He was rated #6 in the Eastern Eye UK magazine’s 50 Sexiest Asian Men 2012. In 2013 he participated in the seventh season of the reality television show Bigg Boss. Viewers signed petitions to return Tandon to the show.